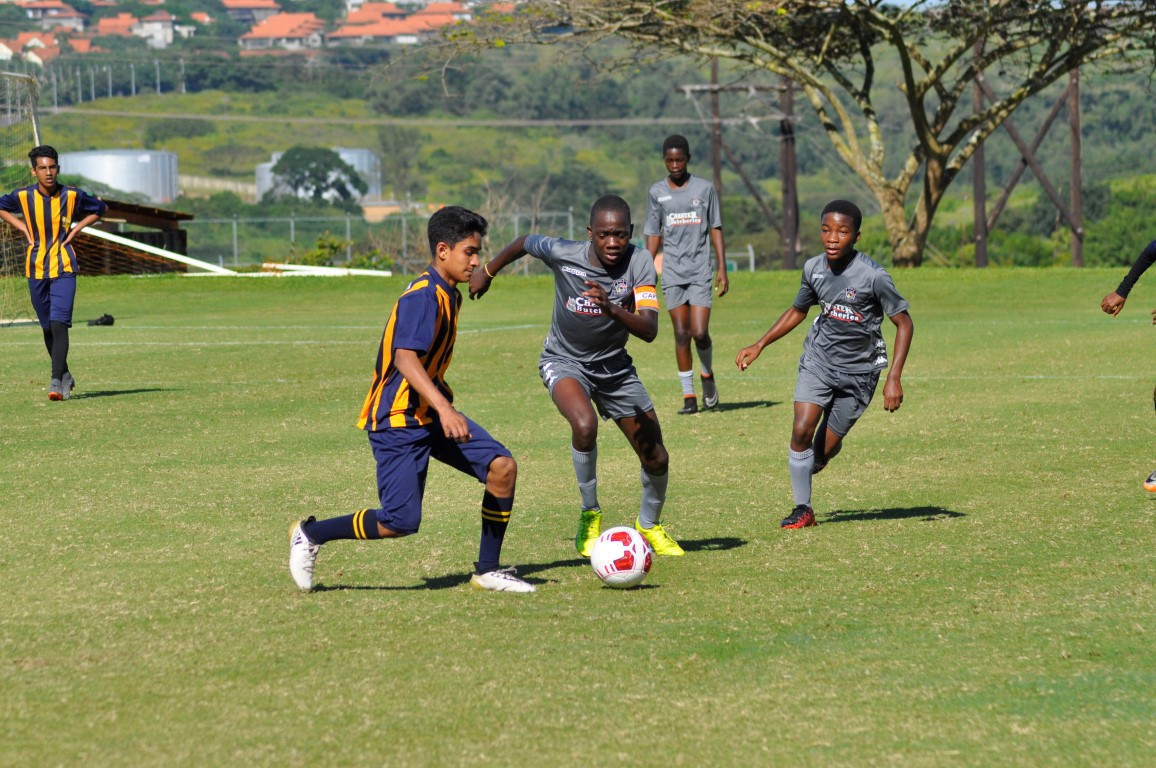 It was the perfect morning for soccer on Sunday and the Ballito United FC lads took full advantage of that, recording a clean-sweep of victories over all their opponents.

The youngsters started off with a display to make any opposition think they were playing two teams when the U8 boys gave Toti the thrashing of a lifetime, winning by 15-1.

The U9’s did not have such an easy time of it against the team from Bayview when they found themselves 2-0 down at one point, luckily they managed to rally and at full time were 3-2 ahead.

The U10 BUFC team also recorded a dominant win against Toti, finishing them 4-0, followed by another cracker of a win for the U10 Dolphins boys by 7-1 against Westville.

The U13 lads were able to control their game, denying AlFalaah any chances to score while running three goals in themselves to win 3-0, while the U15B team did the same by beating Escome 2-0.
In the big game of the day the undefeated U15A side went head to head with Orient.

The BUFC boys looked a little hesitant at first but their game-plan soon became clear as they cut off the Orient players at every turn, squeezing the game in their favour.

In the first half the team from Orient had a lot of possession but could never hold on to it against a ruthlessly effective BUFC tackling game.

Meanwhile, each time the boys in grey from Ballito went forward, they sent their opponents’ defence scrambling to cover the gaps.

In the second half the spirit had gone out of their opponents and the BUFC team dominated both territory and possession, making it look like an easy victory despite some tough moments when they won by 5-1.