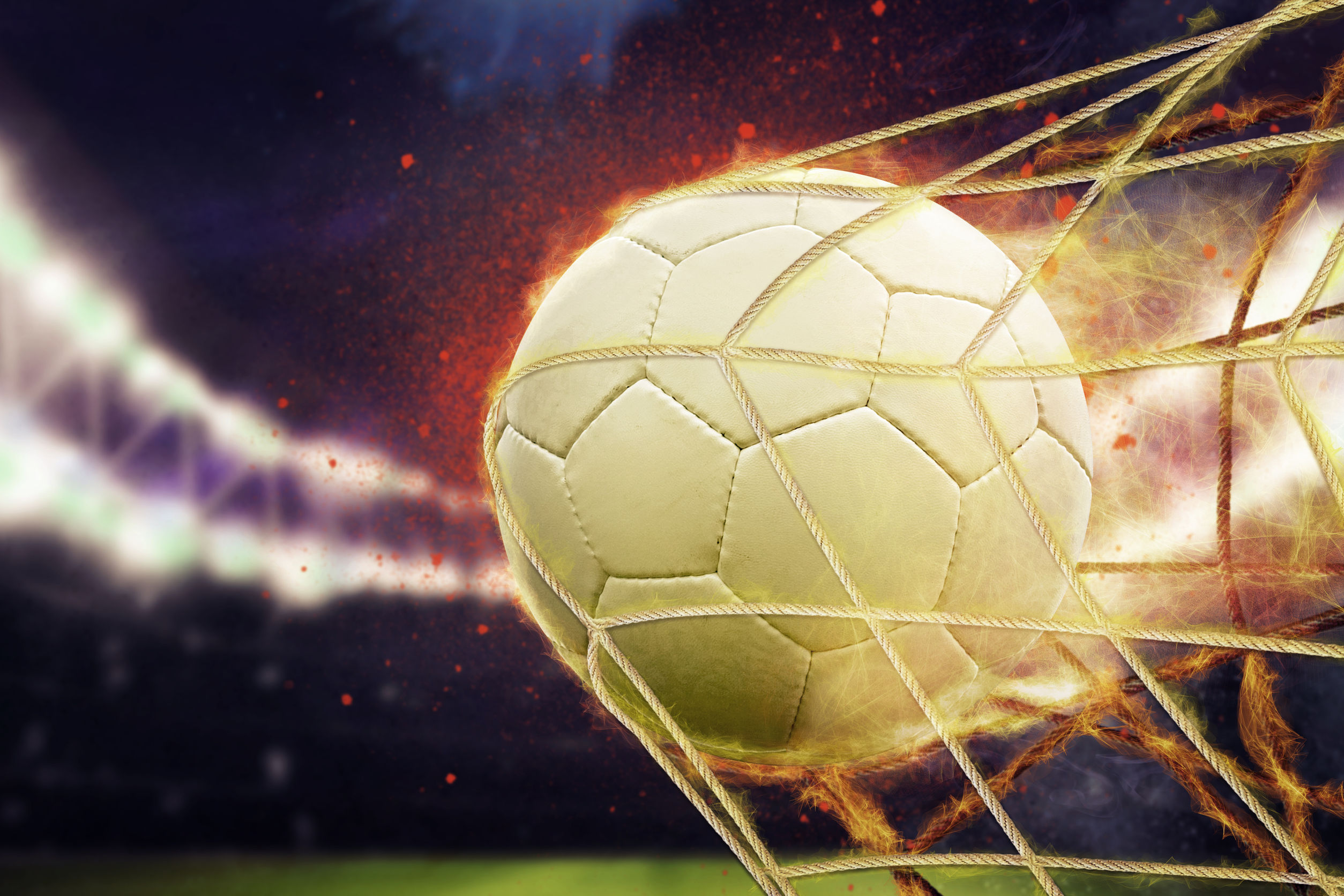 Six out of seven for BUFC

The Ballito United Football Club (BUFC) lads had a busy weekend, racking up wins both at home and away.

Seven BUFC teams took to the field last weekend, with six of them recording wins and one draw.

The U8 boys came back strong from a defeat last week to crush the team from Hillcrest 6-1 at Ashton’s fields.

The U9s squashed Juventus by 6-0 and the U10’s did them one better when they steamrolled Westville by seven goals to zero.

In another game, the U10 Dolphins defeated Hillcrest 4-0 while the U13 lads went up against Yellowwood Park and took the win with a score of 7-2. In a tough game at home, the U15s managed to scrape a 2-1 victory over Virginia FC.

In the only match that did not end in a victory for the local team, the U15B side played to a two-all stalemate against Al-Falah FC.

Overall, the BUFC boys scored an impressive 34 goals over the weekend, conceding only six.