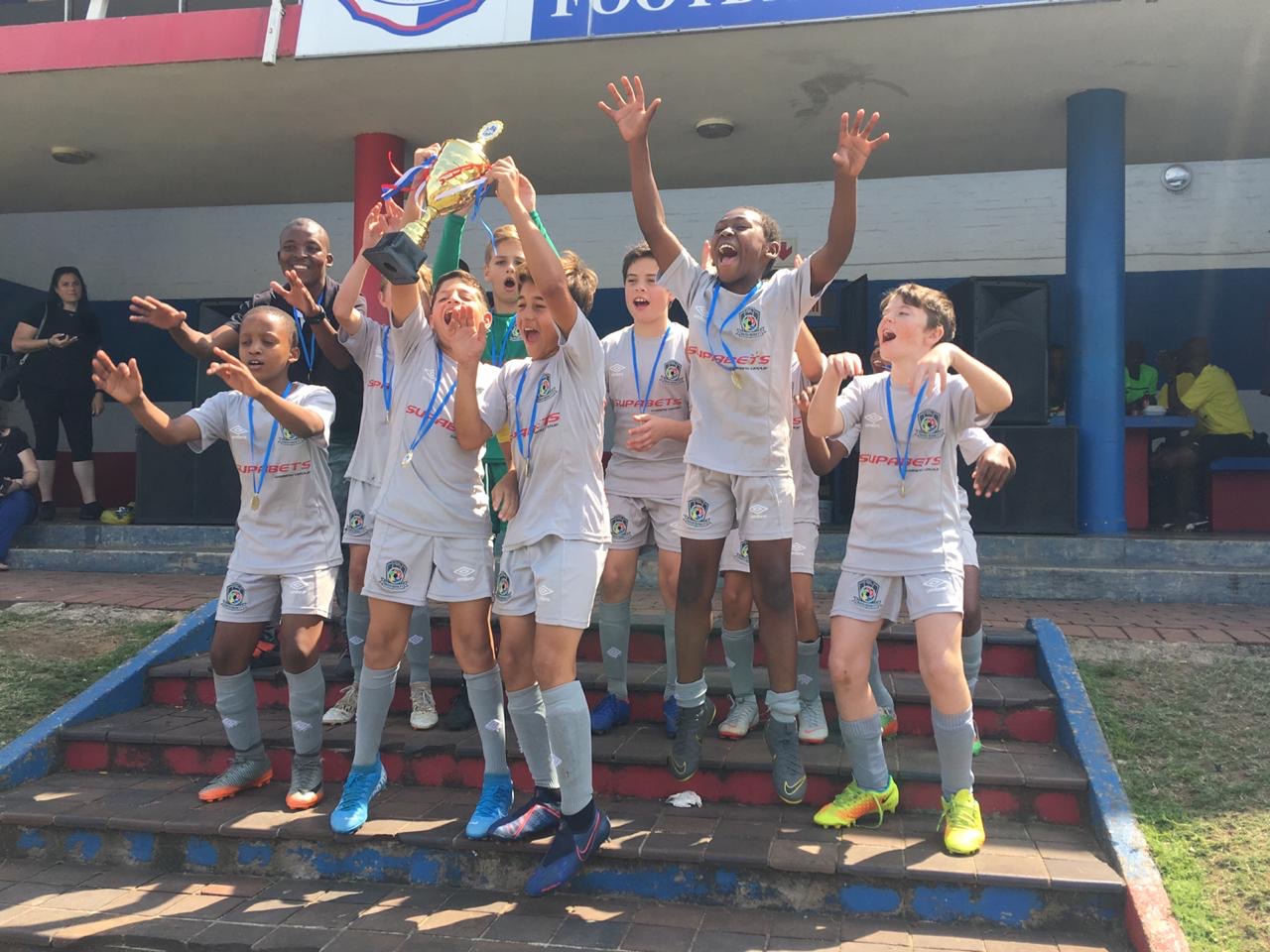 The Club performed phenomenally well in 2019, winning 6 Major Titles, with the following results:

This U10 team completed the 2019 without a loss or draw, winning both the League and Cup competitions scoring 106 goals and conceding only 14.

The U17 team played in the Stanger LFA league in the open division and finished third overall. Competing against teams in the open age group category.