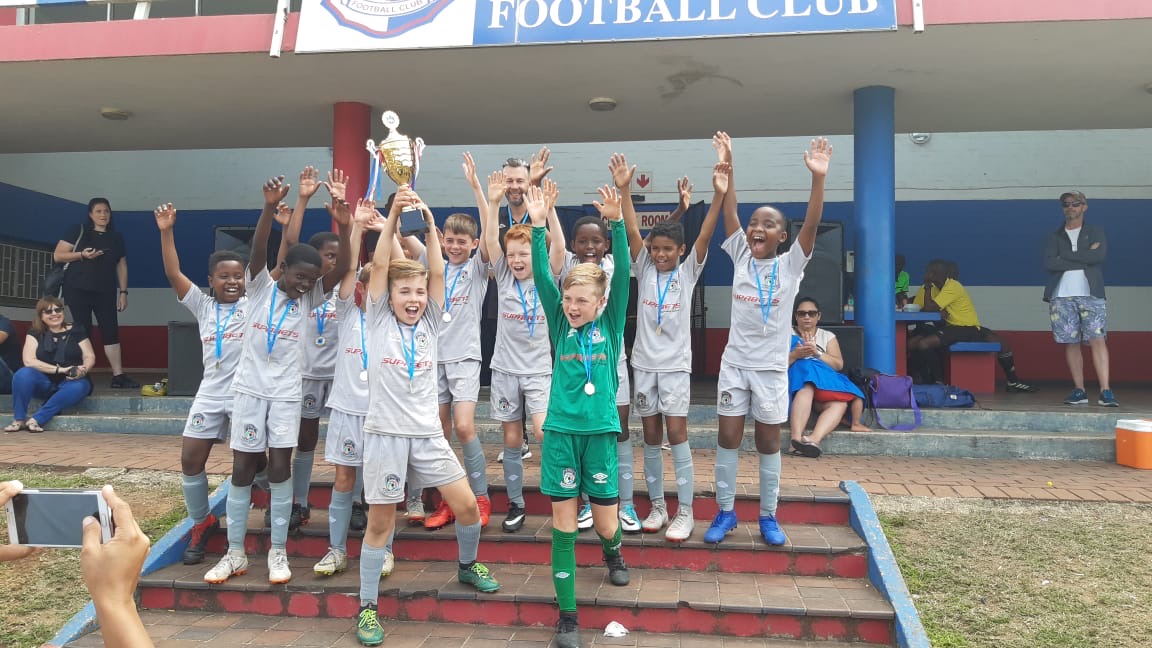 Ballito United FC (BUFC) in the second year of operation has once again dominated the Durban Central Football Association Season in 2019.

The Season which ran from April to September consist of over 350 teams and 4000 players including teams from Central Durban, Amanzimtoti, Westville, Hillcrest and Ballito.

This U10 team completed the 2019 without a loss or draw, winning both the League and Cup competitions scoring 106 goals and conceding only 14.

The U17 team played in the Stanger LFA league in the open division and finished third overall. Competing against teams in the open age group category.

BUFC in this period also secured a lease with Ashton International College for the use of their world class grounds, the club practices in season on the new Ashton Sports Campus Fields and calls Ashton Home for the scheduled home matches fixtures played on a Sunday.

We have 127 children on our books, 82 children from a previously disadvantage background with 63 of these children being given free bursaries to the club.

These 63 children are given not only free coaching but are provided with transport to and from the games (home and away) and also a meal to see them through the day. Our catchment area extends from Ballito, Shakashead, Shakaskraal and Kwa Dukuza (Stanger). We are committed to becoming the number one community team on the North Coast with equal opportunities to all no matter on race, gender or capabilities.

The Club is a registered NPO and Public Benefit Organisation. 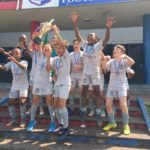 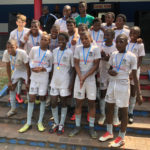